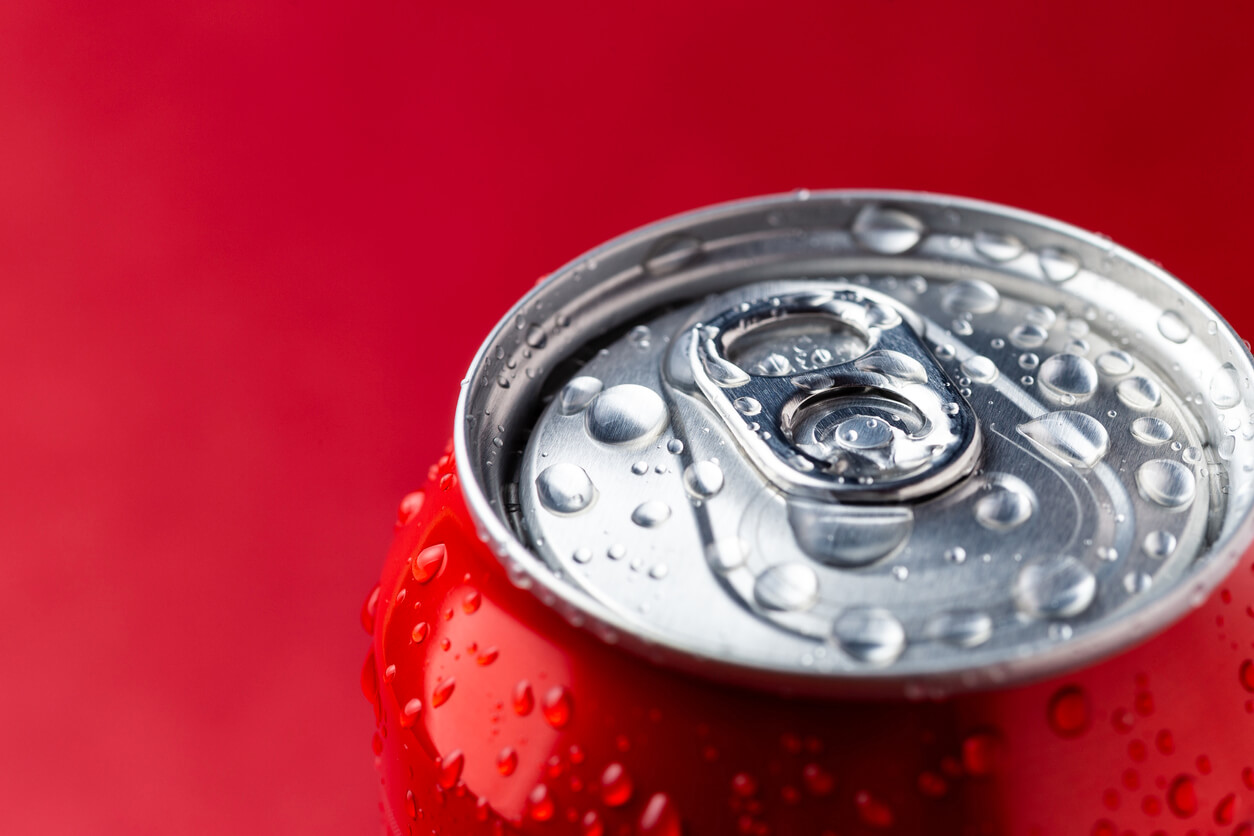 Last month we talked about the idea of Daisy and all the scope for confusion associated with using abstract language on your audience. This time in a similar vein we will explore the role of visual language and how it can be used instead of a slide.

Today many people use PowerPoint slides rather liberally and largely ineffectively. Most people agree that it is a better presentation if there are less slides than one with a lot.

One way of conveying a point effectively is by telling a story and using language to paint a vivid picture that people “see” in their mind’s eye i.e.using their imagination.

One story that springs to mind is a flight engineer who was explaining aircraft design to a non-technical audience. His presentation went along the lines of……

“I’d like you to picture a Coke Can. Think about how you can squash it and crush it in your hand. The outer skin of this new aircraft is only 4 times the thickness of a Coke Can.

If you want to get good at this we encourage you to listen to a good radio journalist-they take you into their world using words and engaging your imagination. This makes it both memorable and powerful. Isn’t that what you’d like your presentations to be like?